Karlovac County offers various possibilities for your active holiday on a bicycle. If you wish to get acquainted with its beauties and sights, you have almost 700 kilometres of bike routes at your disposal. You can explore all corners of the county by turning pedals, as well as of low-lying Pokuplje, valleys of four Karlovac rivers, rolling karst plateau of Kordun and mountain area of Žumberak massif, Petrova gora (Peter’s mountain) and Gorski kotar (Mountain district). 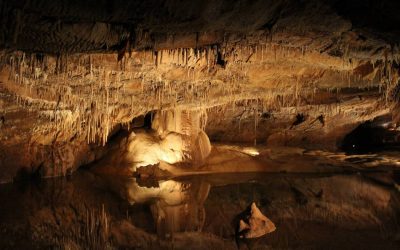 In many caves, prehistoric articles were founded, and in some, like in Bubi cave, not far away from Sice, unique cave necropolis in Europe was found. Numbers of cave have been used as shelters, in Vrlovka near Kamanje, entrance just by the river Kupa, can be seen 330m of canals. 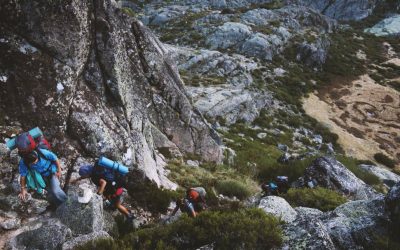 Dragojla Jarnevic climbed on rock Okic in 1843 and is the first dated climb event in Croatia. SE of 200m rock of Klek (1181m alt) is a school for excellent mountaineers. In Frankopan castle, along Countryside museum and exhibition of mountaineering and climbing history in Croatia is open. 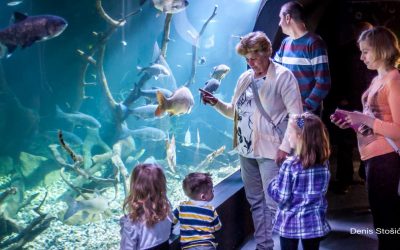 Aquarium presents the flora and fauna of Croatian rivers and lakes, geological history, traditional culture and history of the basin of four Karlovac rivers. Visitors can witness richness of life in rivers and lakes, and more than one hundred freshwater fish species, of which 40 are endemic. Many other activities will be available within the complex: a congress hall, an educational center, a scientific research center, information office and a gift shop with a lot of home made souvenirs. 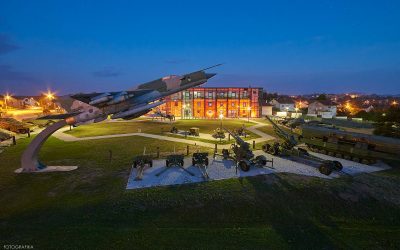 The collection is set up on battlefield of the worst fights of Croatia army, which defended Karlovac, by the main road Karlovac -Plitivička jezera. Here is also a memorial for 239 killed soldiers of „defense bridge“ Turanj. Museum is even destroyed in war buildings, built by the army of Habsburg monarchy, than army of Yugoslavia. Even hill Sanac is a part of museum, 100 years old patrol and base hill. The war history of Turanj goes to war with Ottoman Empire, is connected with origination of Karlovac. Here in 1582, a tower was built, watchtower of new fort. 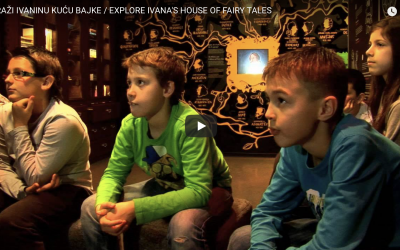 Ogulin and his area have not left indifferent even Ivana Brlic Mazuranic, the most translated Croatian writer for children, born in Ogulin. She was inspired to write „Stories from ancient time“ which have helped to create a fable route: 12 interpretation boards, shapes as characters from her stories testify about Ogulin magic.