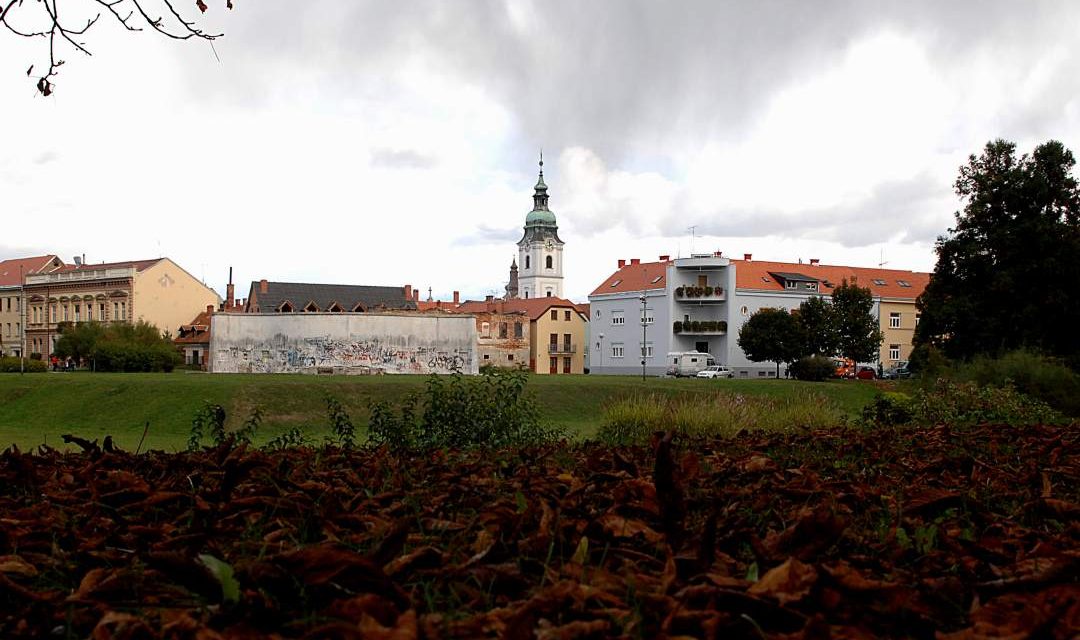 A name in memory of Vojna krajina

Vojna Krajina or the Military frontier (in German Militärgrenze) was from the 16th to19th century the Habsburg border area facing the Turkish Empire. In terms of the Croatian Military Frontier south of the Kupa all the way to Lika, a defence system of fortifications was set up (in the French cordon) on account of which the entire area for the then French administration (1809-1813) was named Kordun, and the name has remained to this day.

The first town draft of Karlovac preserves the date when the construction of Karlovac began, with the date being 13th July 1579, and supported by evidence from the first building plans. It was built as a six-pointed star Renaissance fortress with a central square and regular grid of streets to defend against the Ottomans. Besides Karlovac, in the late Renaissance and Baroque, only a few cities was similarly built in Europe: Nové Zámky in Slovakia, Palmanova in Italy, Naarden in Netherlands, Neuf Breisach in France.

The importance of the historical roads

The first Austrian road links northern Croatian and the Adriatic coast and passes through Karlovac. At the Korzo, there is a milestone (the distance in German miles), set in the 1770s at the beginning of Josephine, which led to Senj. In the district of Dubovac, in 2004 an ’obelisk’ was erected at the starting point of the Carolina, which led to Bakar, and the end of Louisiana, and was constructed from the direction of Rijeka.

A forerunner of modern roadways

The Carolina was the first road that connected Karlovac and inland Croatian with the Adriatic Sea. It was named after Emperor Charles VI of Habsburg. It was built in the period between 1726 and 1732 as a ’wheat route’ to the port of Bakar, some 105 kilometres in length. Parts of Carolina are used even today, and highway Zagreb – Rijeka follows the same route only a few kilometres from it.

The shortest route to the Adriatic Sea

Construction of Josephine road from Karlovac to Senj was initiated by Emperor Joseph II of Habsburg. Its construction took place from 1770 to 1779. Covering a length of 100 kilometres, it was the shortest distance from Karlovac to the Adriatic Sea. The road’s highest point is on the Kapela pass (888 metres above sea level). It underwent restoration in the period from 1833 to 1845, when it was prolonged 12 kilometres in order to avoid sharp bends. The Josephine is still in use today.

The double-layered bridge over the Tounjčica

The bridge over the Tounjčica in Tounj is the only ‘double-layered’ stone bridge in Croatia. The lower layer bridge was built in 1775 (its engineer was Vinko Struppi), during the construction of the Josephine road. During road reconstruction in 1836, a second layer was added (the chief engineer was Joseph Kajetan Knežić), resulting in the road having a lower slope. At 13 meters high, even today the bridge provides passage for vehicles.

The Ogulin short-cut to the sea

The Josephine bypass from Josipdol through to Ogulin and Velika Kapela (climbs an altitude of 1,083 metres above sea level) and leading to Novi Vinodolski was built in 1874 on the incentive of the Croatian Ban, Ivan Mažuranić. The road is named Rudolfina after the son of the Austro-Hungarian Emperor Franz Joseph I. The Ogulin section reaches the sea over a 68-kilometre stretch while asphalt was laid on it recently in 2005.

The Louisiana from Rijeka to Karlovac, built in the period between 1803 and 1811 was back then the best road in the Habsburg Monarchy one of the most beautiful in Europe, covering a 140-kilometres section and having a peak elevation at Ravno Podolje (928 metres above sea level). The person most responsible for the architecture was the engineer Filip Vukasović. In the period between 1954 and 1957, it was shortened, and stone paving was replaced with asphalt.

’The first Croatian mill on blades’ was built in 1849 on the Korana River in Karlovac. It was renovated in 1920 at the textile ‘Vuna’ factory’ and in 1949 in the turbine factory, which became a great metal works company called ‘Jugoturbina’. This Karlovac building suffered great damaged in subsequent fires in 1862, 1870, 1912 and 1956. To date, parts of dams, water tunnel and weir have been protected.

The museum building is an exhibition itself

The Karlovac Municipal Museum was founded in 1904, and has since 1953 been located in the city’s oldest building, the Curia at Strossmayer Square. Curia wad built in 1630 by the Karlovac General Vuk Frankopan and in 1641 had the wedding ceremony of his daughter of Katarina who married Petar Zrinski in it, who was later the Croatian ban. The museum now has a collection of 18,000 artefacts.

The Karlovac quarters of Turanj, in the battles from 1991 to 1995, were completely destroyed, and is called the ’Little Vukovar’. On the frontline of the battlefield where Karlovac was defended, the only Croatian collection of Homeland War weapons was opened in 2002. The ’Museum’ includes destroyed military buildings, and was built in 1850 on the site of the original Karlovac outposts (Turan(j), from the German Thurn – tower). 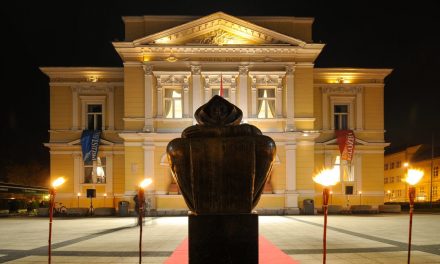 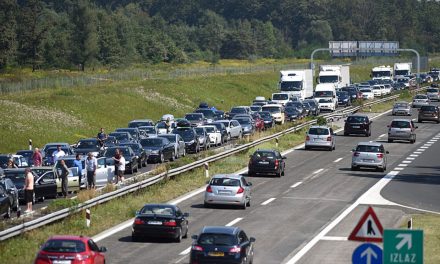 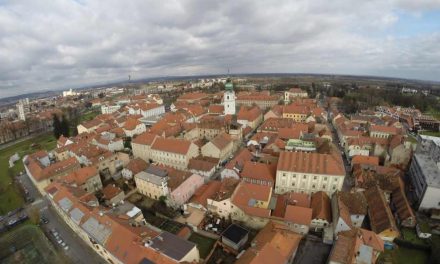