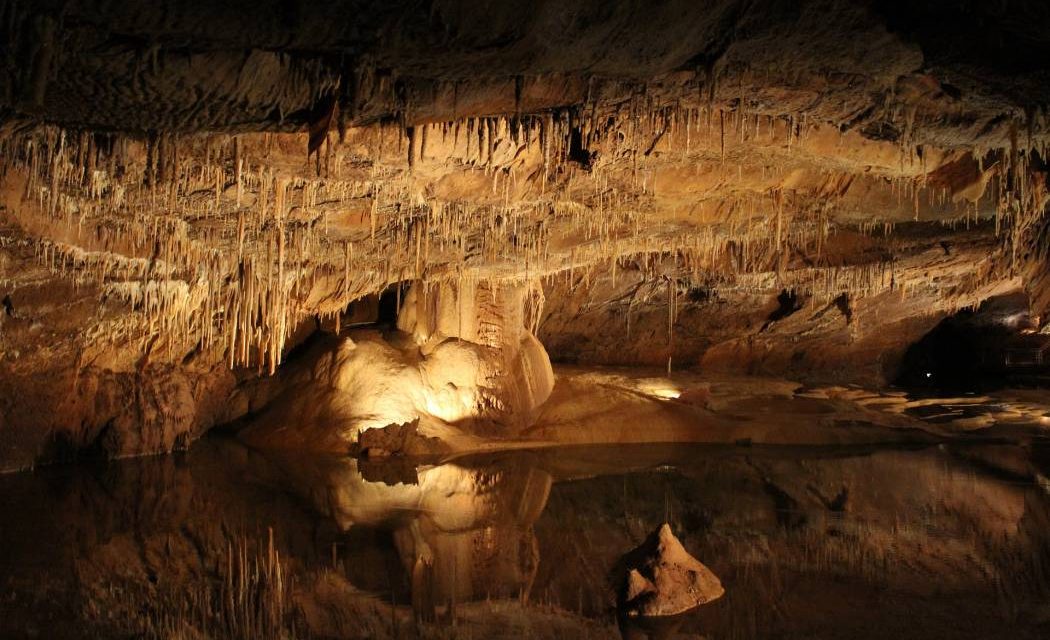 In SW part of Karlovac County dominates shallow limestone crags with hundreds of caves. Here are 4 of 6 longest cave systems in Croatia, but Julia abysm – Medvedica by Ogulin with over 16km of canals wins.

In many caves, prehistoric articles were founded, and in some, like in Bubi cave, not far away from Sice, unique cave necropolis in Europe was found. Numbers of cave have been used as shelters, in Vrlovka near Kamanje, entrance just by the river Kupa, can be seen 330m of canals.
Favorite destinations are some of unarranged caves,that can be visited with a caver. Specialty of Matesic caves near Slunj is a two entrance of which one is in gorge Korana.
Barac caves by Nove Krslje near Rakovica known after the calcite decoration were the 1st in Croatia to be open for visitors in 1892. Upper Barac cave, 520m long was again rearranged in 2004 and nearby is a caver first Croatian home. 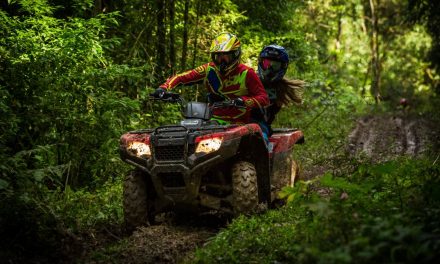 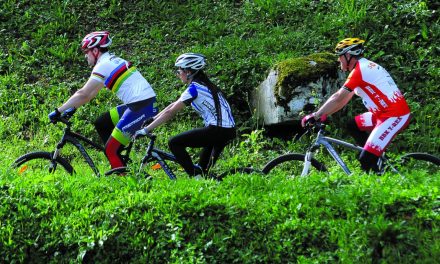 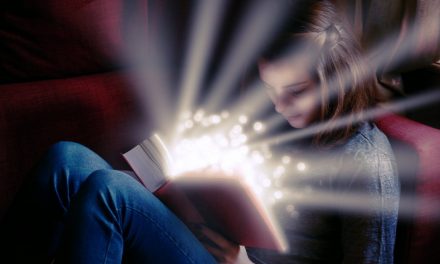 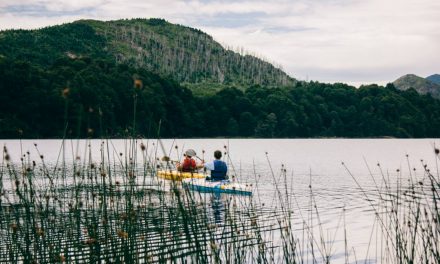