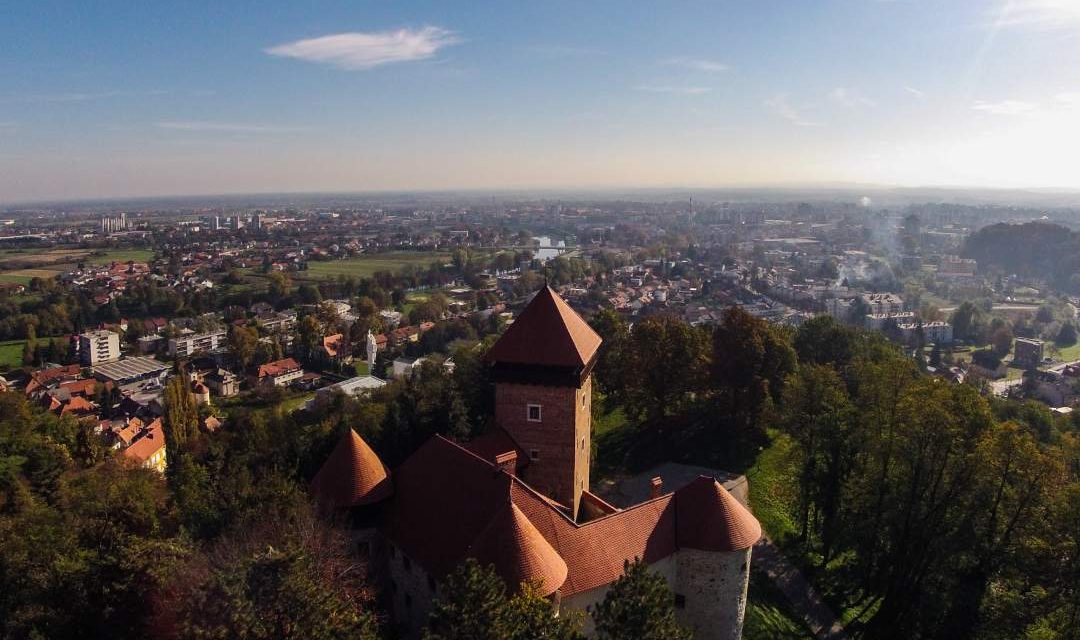 Karlovac, the town on four rivers, the town of parks, the town of encounters. Karlovac, the town of the stardust reflection and the smell of eternity that came to a stop. So many things in connection with Karlovac are always a fresh inspiration to visit and take a stroll through this town. Swimming in the Korana river, rowing on the Kupa, walking along the old moats surrounding the star-shaped city center, a rest near the old Dubovac castle, relaxing under the beautiful colors of the glass windows of the Holy Trinity Church or simply having a cup of coffee under the flowering chestnut trees along the old Promenade, all these things make the six dimensions of the adventure of visiting Karlovac, just as its historic centre was built in the form of a six-pointed star. Visiting Karlovac is just like making a mosaic: the picture of the town will be complete only after you have put the last little stone in its place.

The first traces of humans on the territory of today’s Karlovac date all the way back to 3500 BC. The construction of the Karlovac fortress started on July 13, 1579, and every year on this very day the town celebrates its birthday. It has been built in the shape of a six-pointed star and is an outstanding example of a perfect Renaissance town. It was a military town for full three years, after which it obtained the status of a free royal city. Thanks to various craftsmen and trade, at the beginning of the 19th century Karlovac was the richest town in Croatia.

To whichever part of Croatia you want to go, you always have to pass through Karlovac. The town is sometimes hidden by the autumn fog, but be curious and discover what the fog is hiding. The Star (the old town), the old Dubovac castle, the Radićeva street, connecting the Kupa and Korana rivers, the town theatre (Zorin dom), the museum, the freshwater aquarium (Aquatica), different monuments as silent witnesses of history and culture, the small, intimate restaurants and clubs, the beaches, bridges, the river cinema, the birthday ball on the day the town was founded, the fireworks… or, if you need a break from all this, just go, as the Little Prince did, at your leisure, toward the spring of water on the Korana bank and enjoy the magical rising sun while the town is waking up.

Karlovac has a very personal relation with every one of us, whether we were born here or are just passers-by. Because even the tiniest footprint on its soil will be there forever, indelible both for Karlovac and for all that ever visited it. Let this be a smiling imprint! 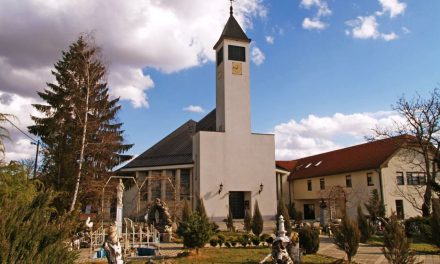 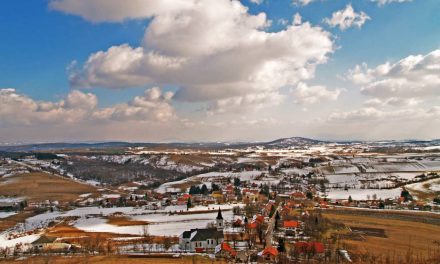 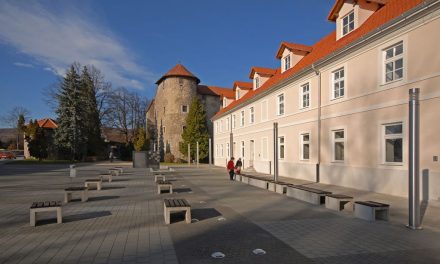 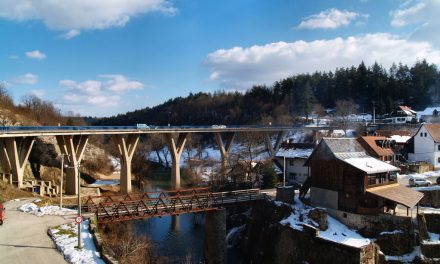